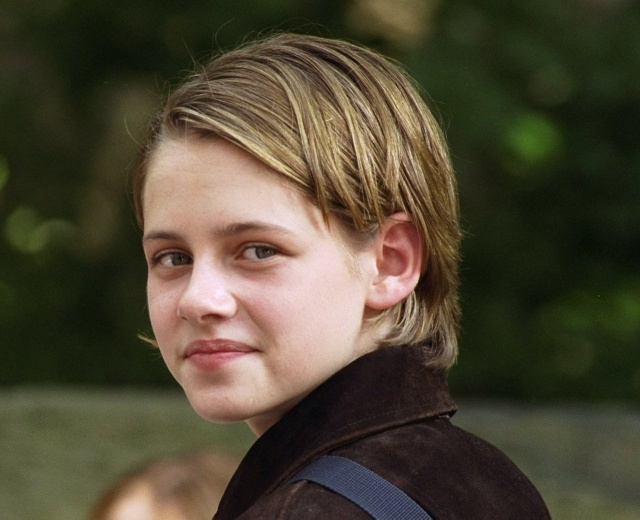 What age will your child land their first breakout type role? Good question. Wish I could look into the future and tell you, but that future vision hasn’t been invented yet. What I can tell you, is that in order to land a lead role, they must be in professional acting classes, as all 3 of the below child actors were. They also have to be passionate about acting, and that cannot come from anyone else but them, as all 3 of the below actors were. In addition, they need to be okay with going on 50 auditions and not landing one, but then maybe landing the next one, as the actors below have done.

Interestingly, the ages in which these actors landed their first breakout role, totally varies. Each actor’s path is so very different. Below, Kristen landed hers at age 9, Ben at age 7, and Reese at age 15. You never know at what age your child might land the role that breaks open more roles for them.

But despite the age difference, there are commonalities that added up to their success: 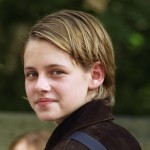 Kristen Stewart started acting at age 9. Her first major role was in “The Panic Room” with Jodie Foster at age 12. She was born and raised in the LA area by parents that were both in the entertainment industry. Interestingly, she went to public schools until about 7th grade, but soon after started her schooling via distance education. She is 25 years old right now and still going strong in her career. She recently said this, “Actresses go crazy when they feel like they want to hold on to what used to be, or whatever. I’m so satisfied and happy and absolutely looking forward to what’s to come.” So no matter where your child is in his or her acting career, they should just be looking forward to the future, what’s possible, what’s next. Any bad past auditions? Let it all go. 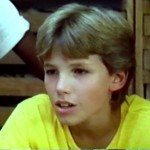 Benjamin Géza Affleck-Boldt (Ben Affleck) was born in Berkeley, California but was raised in Massachusetts since he was 2 years old. Bet you didn’t know that his parents named him Géza for a Hungarian friend who survived the Holocaust? Affleck’s parents divorced when he was 11 years old and he was raised by his mother. His parents took him to a lot of theater productions and were active in the arts. At age 7 he started classes and auditions, and landed his first professional acting role in a local independent film called Dark Side of the Street (1981), directed by a family friend. Interestingly, Ben’s mom saved his wages in a college trust fund and hoped her son would ultimately become a teacher, worrying that acting was an insecure and “frivolous” profession. Um, needless to say, she was quite wrong here. His biggest success as a child actor was as the star of the PBS children’s series The Voyage of the Mimi (1984) and The Second Voyage of the Mimi (1988), produced for sixth-grade science classes. 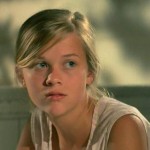 Laura Jeanne Reese Witherspoon (Reese Witherspoon) was born on March 22, 1976 at Southern Baptist Hospital in New Orleans, Louisiana, while her father, John Draper Witherspoon, was a student at Tulane University medical school. She started acting at age 7 and her favorite thing to do as a child was to read books. In fact, she couldn’t ever read enough books and going to book stores was her absolute favorite thing to do, and still is. After completing one year of studies at Stanford, she left college to pursue an acting career. She has said that her family upbringing gave her “a sense of family and tradition” and taught her about “being conscientious about people’s feelings, being polite, being responsible and never taking for granted what you have in your life. All of these life-skills have helped her in her acting career. She remains grounded and humble to this day. She made her acting debut as the female lead character in the film The Man in the Moon in 1991 at the age of 15.

Want to have a long-lasting acting career? Then look at the commonalities of just even the 3 actors we chose to spotlight above, and you will begin to see the things that need to happen when your child is young. Have fun and enjoy the journey. This is a marathon, not a sprint. And, parents of actors, we are all in this together.

Please comment or ask any questions by scrolling down to the bottom of this page and typing in the comment form. Thanks!

How to Practice for acting auditions – For Child Actors

April 27, 2015Mom of an ActressComments Off on How to Practice for acting auditions – For Child Actors 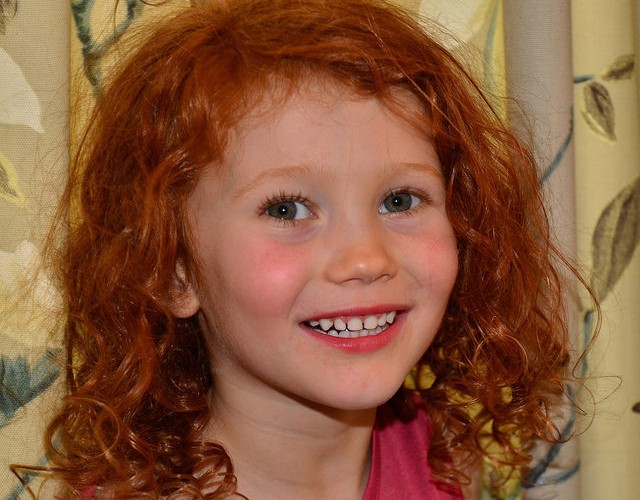