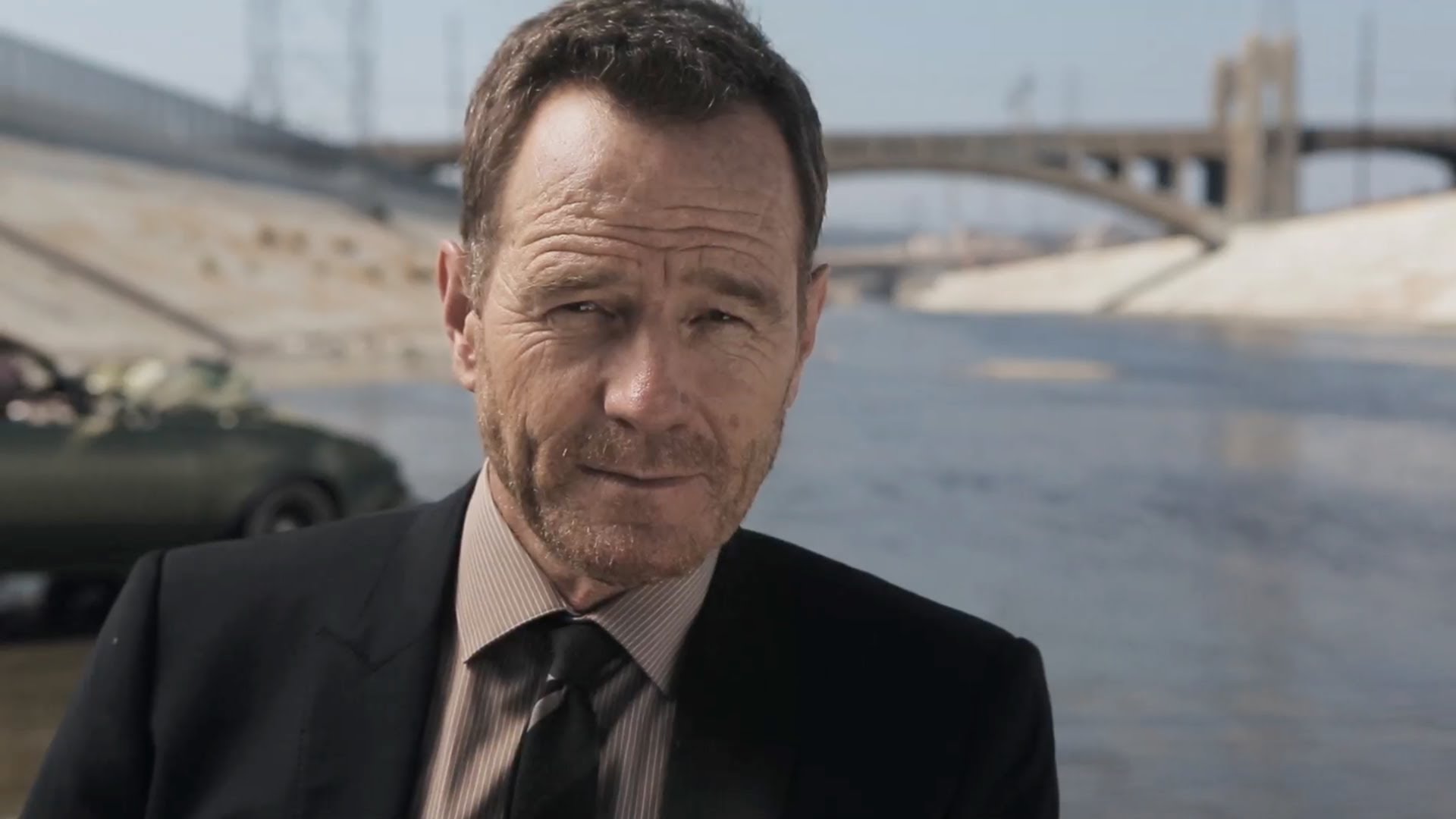 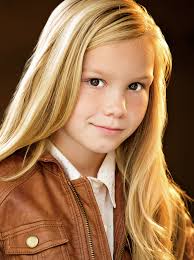 I’ve been thinking and even dwelling a lot about acting audition outcomes, for kids, lately. Not any specific auditions that our daughter has had. Just been thinking generally more about what can make a child stand out in the audition room.

The reason I’ve been thinking so much….well, we go to auditions, and she’s always prepared. Our child actress always knows her sides or copy. She loves what she is doing. She walks in confident. She is believable. She already takes some calculated risks. She has fun. She comes out feeling great. She often times feels she nailed it. She trains several days a week consistently in acting at her academy. She is doing everything that is the right formula to have successful auditions. She feels she is at the top of her game and loves it.

Granted, she is up against up to hundreds of other kids of varied background, heights, looks, voices and levels, so we know the odds, even with her love and stellar training. Yet, it’s audition, after audition, with little to no feedback. So, that’s when the dwelling comes in and the searching and reading online. Just been thinking about how to gain better odds or even more about what an audition really is and MINDSET. I repeat, I’ve been thinking about the mind and how it works, too.

Last year our child actress landed 4 roles, 3 in film and 1 commercial. That’s a lot in a short time period. But now, some time has passed without any new traction. I’ll come back to the roles she landed at the end of this post with a note on the “why” she landed them – as it completely relates to what I’m about to tell you all. 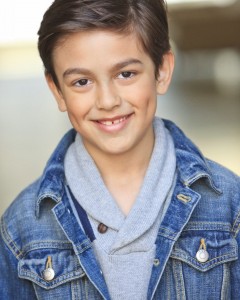 So a quick confession……I’m an “Inside the Actor’s Studio” television show, junkie. Just cannot get enough of watching the actors share their gems of information. Nothing quite like the rawness of this television show – and the actors tell it all. So, this past weekend, I was excited to watch a new episode I had saved on my TIVO. And then, while watching it, I heard something regarding auditions that made me sit straight up in bed and rewind and replay this part over and over again.

Bryan Cranston, one of the very best actors of all time, shared something regarding how he at one time viewed his auditions and then what totally changed the way he walks into an audition now. This completely blew me away, as he said, this changed everything for him in acting and as an actor. It literally changed his entire path once he learned the below about auditions.

The quotes below are all from Bryan, himself. 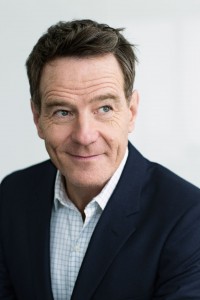 “…Most actors think an acting audition is just an interview and you go to the audition to get a job. What I realized after hearing someone else say this, is, that’s NOT it at all….That’s NOT it AT all.”

“…The point of an audition is an opportunity for you to work. That’s all it is.”

“…So then I realized, OH…”I’m going in there to give them something…”

“I flip the switch and say…..I’m going in there to give them something. I’m here to help them.“

What Bryan is saying is a few things.

My favorite of the below happens to be #2, as I believe this is truly a MAJOR KEY to your child getting a callback.

1) You cannot expect anything in return from those in the audition room. It’s just your child giving them their gift, with no expected return.

Imagine for a moment, if you just started talking to someone but didn’t know you were being interviewed. Most of you would be more relaxed, real and honest with that person you are talking to, correct? If you didn’t even know you were talking to someone for an interview, you would just be true to yourself and not really care as much. Got that feeling in your head? Now, that is how all auditions should be. Your child should just be already unattached to the outcome. They should just see it as a conversation with someone interesting. They should just have fun. 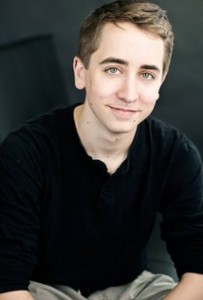 PARENTS – CHECK YOURSELF – Do not Do the Following:
So….going forward…..Do not play up that this is a Disney Channel audition or other channel role that is so cool and amazing. Do not play up that this is the biggest role ever, if they only get this role how cool would it be. Do not mention that you hope they get it as it would be so cool or awesome. Do not talk about the whole outcome of it, at all. Do not tell your in-laws or cousins or others about this amazing acting audition on the phone while your child is listening, as that puts too much emphasis on the outcome, already. If you want to talk about anything with your child actor, just make sure they are prepared (off copy/know their sides) and that they’ve played a bit with the lines on how it feels real to them. As you probably know, Do not direct them. Do not tell them how to be. They should go in with a fun feeling, ready to share their gift. It’s just them meeting some new people and having a conversation.

3) Somewhat related to #2 above, if your child just looks at this audition as having fun more than this is me trying to get a “job”, it should help them to relax more into it. They should not have “job” even in their brain.

In summary, your child actor should just know they are their to share their gift. If they have a thought it should be, “I’m here to give them my gift.” Actually, they should not even be thinking. They should just BE who they are, in that moment. The outcome is not important. It should be fun.

Thanks to actor, Bryan Cranston, for this invaluable information.

And, to come back to the roles our child actress landed last year, I can say, in looking at those auditions, she went in there with no outcome expectations. She went in there and just went for it, completely. She went in there and very likely stood out, was completely different from anyone else, as she just was herself. She was not coached hours prior. We just relaxed on the way there. She did her best and had fun. We didn’t discuss the “what if you get it” at all. The trick is to get back to that place. That free MINDSET. That freedom.

Child Actors – be the fruit loop in the bowl of cheerios

May 2, 2015Mom of an ActressComments Off on Child Actors – be the fruit loop in the bowl of cheerios

May 14, 2015Mom of an ActressComments Off on 3 Main Tips – Child Actor to Adult Actor – with happiness and success

May 7, 2015Mom of an ActressComments Off on Benefits of acting training for kids – it’s not just for acting 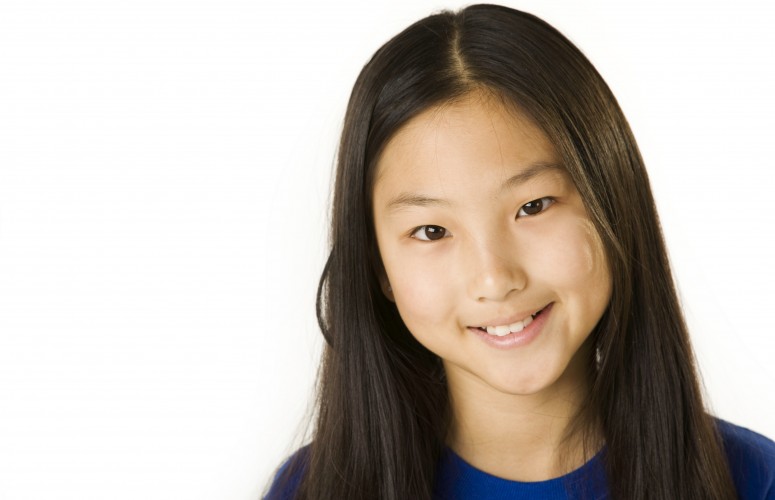 How many years will it take my kid to get on television or in a film?