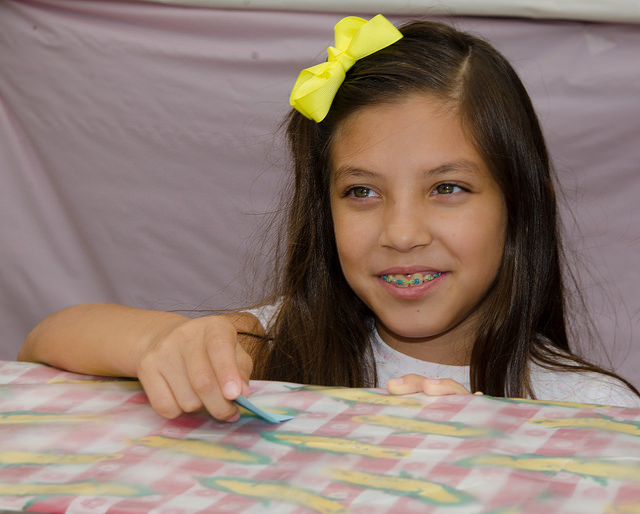 Some child actors are great at memorizing their sides. They get through lines rather quickly and some even feel very confident. But, often, something is totally missing in the audition room. That is, they are not believable. 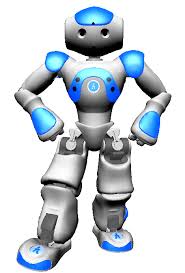 Child actors auditioning for TV, Film and Commercials often talk like they are on a big stage. Or they talk like a robot when they say their lines. Many child actors just don’t talk like they do in their real lives. They tend to chop up words, they pause in odd spots, they accent loudly on words that should not be accented, and they over dramatize words. If you haven’t thought about this before, the next time your child actor is running through lines, listen carefully and see if it sounds robotic.

If your child actor does not sound “believable” to how we all normally talk, in everyday life, casting directors will not desire to work with your child actor. Casting directors, directors and agents are looking for those child actors that talk in a conversational style, just how you and I would talk on any day of the week. There should literally be no difference between how they talk to their friends or to you from how they are doing the lines in their scene.

Your young actor must be believable in acting auditions. 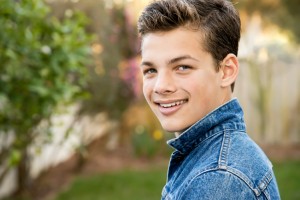 So….What if you hear your child actor talking like a robot, or sounding very rehearsed and doing the lines the same way every time, or over-dramatized? First, you can remind them to just talk in their normal voice, like they would talk to you or to their friends.

If that doesn’t do the trick for them, here are some other quick things you can try so that your child actor is believable in acting auditions. I’m providing a few ideas as one of these may be best for your child actor. 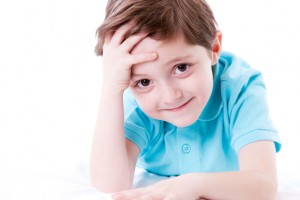 In all honesty, being more believable in acting is one of the very hardest things for actors of all ages to do. It is something that comes over time and with practice. It is something that comes after your child actor hears it over and over again from coaches, teachers and directors. So, if they are not getting this right away, do not be discouraged, as this too shall come. But they can improve on it little by little.

In addition, the really well-done video below from author, executive producer and acting coach, Irene Dreayer, may be something you want to show your child actor, as Irene talks directly to them on how they can be more believable.

Irene Dreayer, also has a really great book on auditioning which you can purchase here >

A.C.T.O.R! Tips for Child Actors – 6 Musts to Succeed – advice from the best 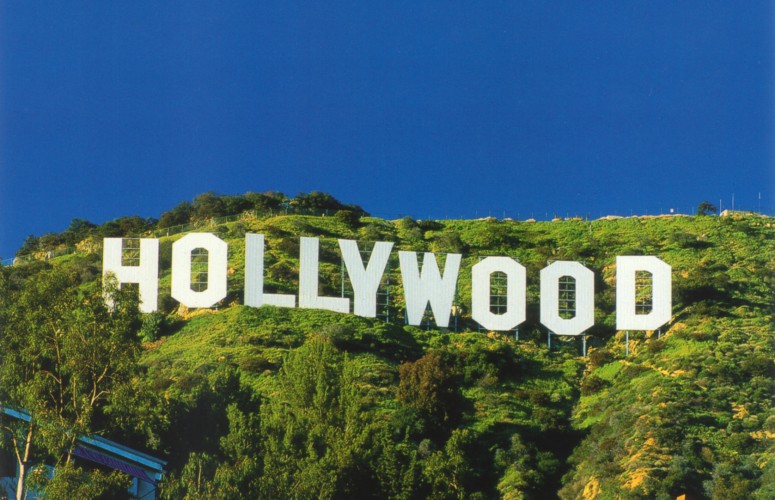 Does my child have to be in Hollywood or New York to be an actor?