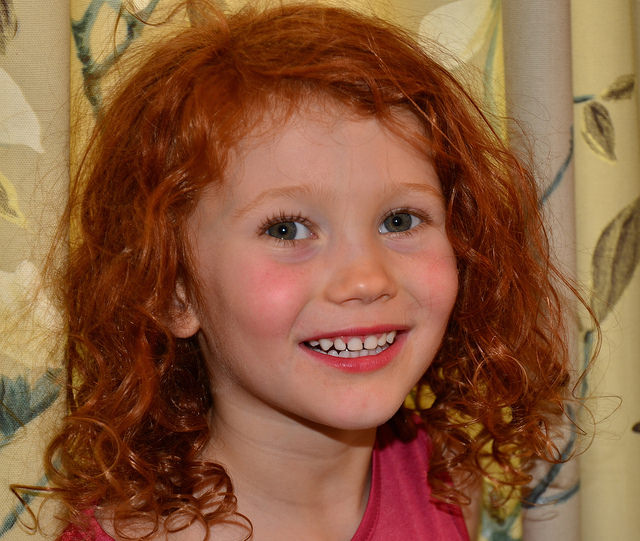 This post is inspired by the words I heard out of the mouth of a young actor last week, over the phone. This child actor is a distant cousin of mine’s first born child (wow…that was a long one to type), and they had called me for acting advice and my opinion on a few things related to acting. She’s starting to get more auditions.

The advice I gave to her and her mom at the end of our call was to not take things personally in the acting industry and in her life as a whole. Read her story below.

I listened carefully to what she wanted to tell me, all of it.

After listening I came to these conclusions very quickly:

1) Nothing she said about the casting director made it seem like it was a personal attack at her or a dislike to her directly. It really had nothing to do with her.

Casting directors are people, just like us. They have good days and bad days and they have all of the emotions we have. I know it seems silly pointing that out, but it needed to be to them. Casting directors have every right to be moody from time to time. They may be moody or extra distracted on a day that your child has an audition and this could come off as something else, but it’s just their own things going on. It has nothing to do with your child actor. Who knows what could be going on at that moment for them? Life could be going on for them, and things outside the audition room.

The trick here is for your child to not take anything personally, ever, in the audition room. They should just go into the audition room, do their very best job, be professional, and then walk out. If the casting director was in a bad mood or quiet or busy with other stuff or seemed disinterested in your child’s audition, oh well, that’s fine and considered absolutely normal. They were probably also in the same type of state for the other kids that auditioned. But, really, it is up to them to be exactly how they want to be, and it’s up to your child to handle it in a professional manner. 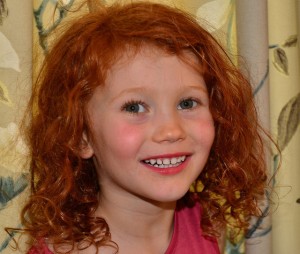 Even if the casting director says something that doesn’t sit well with your child, like they ask a question like, “Why are you wearing high-tops?” Or some other question that seems odd or irrelevant to your child actor, they need to be okay to just be okay with it, and again, not take it personally. This is part of being a professional.

There may at times even be something in the casting director’s criticism that you may want to look at deeper with your child. Maybe they do have a point and you have to be willing to consider it and remain open.

Casting directors are humans and have a right to how they feel. So they may have moody days or distracted days. Don’t let that intimidate nor fluster your child actor.

May 26, 2015Mom of an ActressComments Off on Selena Gomez didn’t know her height in her first Disney Audition Video – and it was okay

May 14, 2015Mom of an ActressComments Off on 3 Main Tips – Child Actor to Adult Actor – with happiness and success 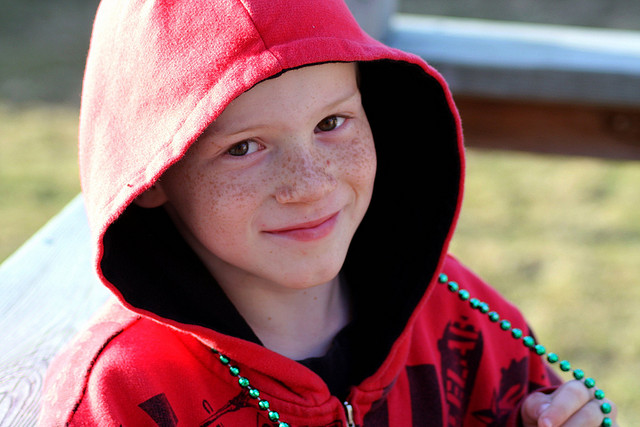 Is your child a happy actor? How can you tell?