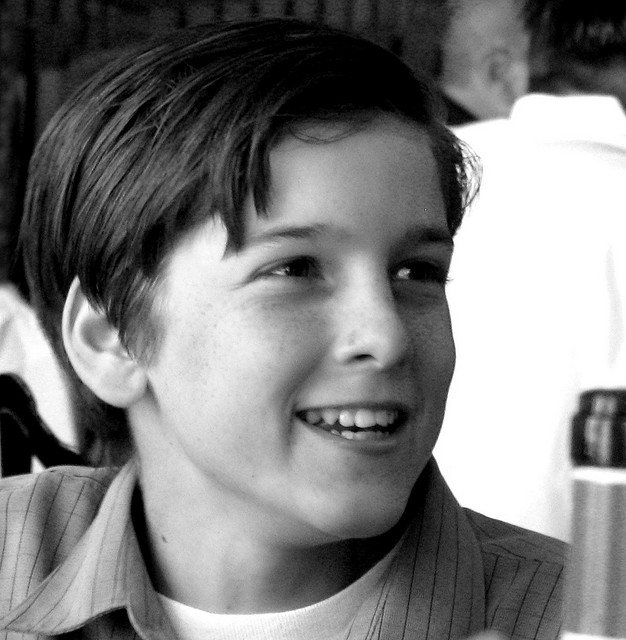 Below we summarize an article written by Karen Brailsford on how to raise your child actor so they do not end up like Lindsay Lohan, by giving you the top 5 things to do as the parent of a child actor. This is probably the best article I have read in a while on this important topic. Karen has raised her own actress who started acting in commercials at age 4 and is still acting and loving it. She does a great job of explaining how she has raised a bright, humble and grounded child actor.

If you are the parent of an actor that is becoming more serious about acting, seeing other young famous actors lose themselves in young adulthood or sooner must have come up in your head or in discussions with your spouse…You must be asking or have asked, “What can I do right now to raise my child actor to be happy, balanced and successful?”

These are the points I took away from Karen’s article and our top 5 points:

To raise a healthy, happy actor (And avoid the Linsday Lohan thing) do the following: 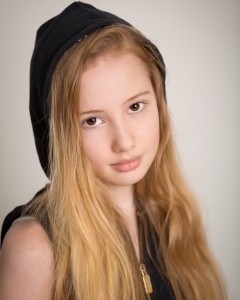 2) Your child actor needs to learn that it is nothing personal if he or she doesn’t get a role. Karen’s daughter is okay if she does not get a role and she is even able to wish that others get the role if she does not. This is huge. In order to be in this long term, they need to learn this early on.

3) Acting does not define her daughter, nor should it define your child. Karen’s daughter has a lot of other hobbies besides acting. Acting is only one aspect of her life. So, support your child in their other hobbies and make sure they have time to do those other things besides acting. Make sure those have importance to them and you make the time your child needs to do them. For example, our own actress daughter loves singing, drawing, swimming, rollerskating, kick-scootering and crafts, and we always make time for these. In addition, we make sure she has time for play-dates, sleepovers and other fun time with friends. 4) A good practice, as they get older, is to show them stories of other Hollywood tabloid stars as cautionary tales.

5) Be completely open in your talk – about everything, including not exposing your body or other things that they do not have to do to make it in Hollywood – talk it all out. There are plenty of actors and actresses that have made it without doing these types of things.

To read the full article on how to raise a bright, humble and grounded child actor use the link below:

May 23, 2015Mom of an ActressComments Off on Bombas socks for child actors and adult actors – Best Socks Ever Made – Comfy 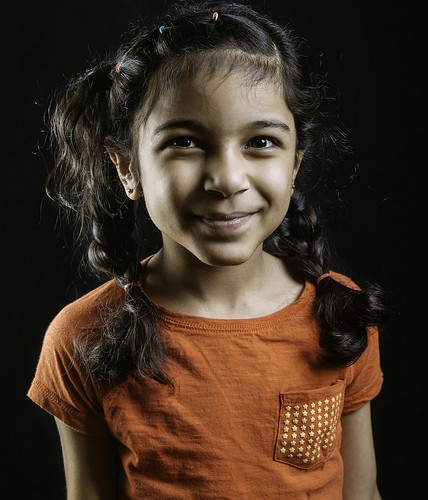 After your Child Actor Audition – Waiting, Hoping and Releasing