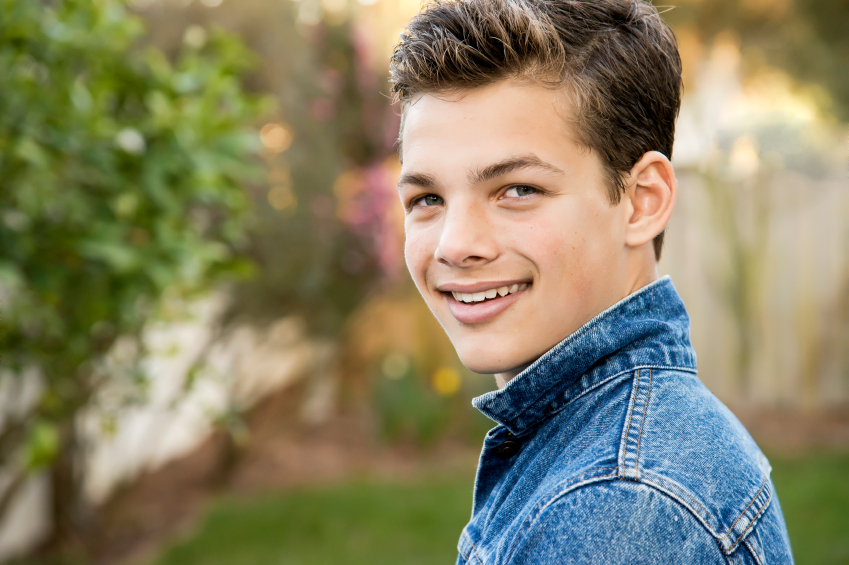 Sometimes, parents are not like this. Once in a while, there are parents of actors who have an entitlement type attitude, where they are not being humble, grateful or faithful. This type of attitude does NOT work anywhere or anytime with anyone in the acting world – and will certainly not help these child actors get roles. It’s who is the best at the part, who shines the most, and who is the right fit. Even for seasoned professional actors (like Tom Cruise or Angelina Jolie or any top professional actor) it’s who is the best, shines the best, and is right for that part in their mind (not yours). Sure, we’ve all heard stories of those that buy their way in to roles, that have their parents somehow pay for a role, but to this day, it’s just hearsay, and the kids I’m seeing, get the roles because they’ve worked their way to the top and are the best at what they do.

I’m not saying, that somewhere, some parent didn’t get their child on a set because of who they are, or who they know or even money exchanging hands. That probably has happened here and there. But, most days, for most roles, and I’d even venture to say 99% of all auditions are true and real, and based upon your child’s preparation, their energy, their “wow” factor in delivering lines or emotions(Standing out from the pack), and their look/fit for the part. I’ve seen the kids getting these roles. And they are working hard to land them with gratitude, grace and remaining humble.

To further this above…there are a lot of stories from parents that were on auditions or were on a set where there were some other parents that felt that their kid should just be “entitled” to a role based on their child’s looks or that they grew up in a specific area of their city or because they are wealthy or other reasons. You could tell from the way those “entitled” parents spoke that they felt that their child should just be able to walk on to sets and get the role right away, no matter if their child practiced or trained or even looked the part.

The “entitled” think that if their child is cute or smart or beautiful or they have a family member in the business, that every time their child auditions, that is just going to be enough. These parents are the ones that will be in shock often, and probably get frustrated.

The acting business, for the most part, does not work like this at all. If you did not know, Directors, Producers and Casting Directors most every time actually choose to not work with parents like that. They often see this in their waiting rooms/lobby areas and they can sniff it out right away if they make it as far as the audition room. Those same directors can quickly identify the children that are not prepared.

So, no need to fret. If your child works hard consistently, loves what they do, and you and your child actor remain humble and grateful, he or she will certainly be considered for roles.

May 15, 2015Mom of an ActressComments Off on Inspiring Child Actor Quotes – The Best of the Best – read to be inspired

April 28, 2015Mom of an ActressComments Off on Parents of young actors need to dream too – and take some action 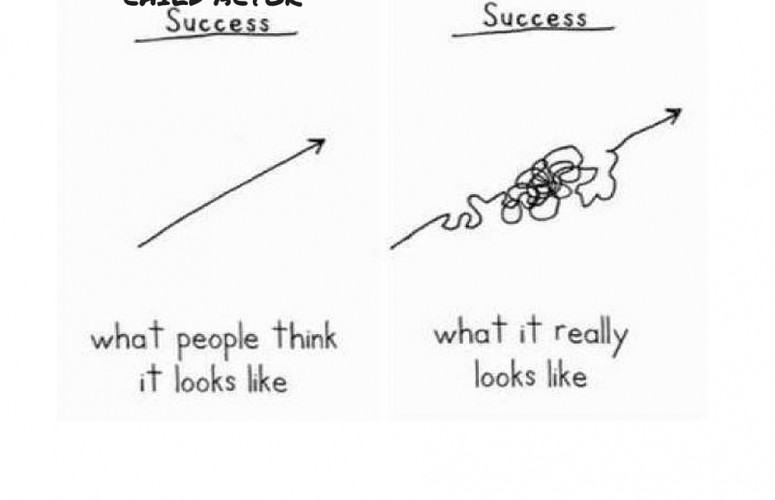