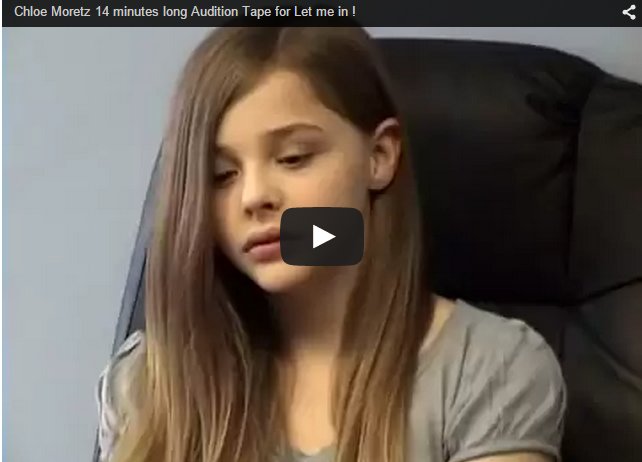 Our top 5 picks on video auditions of young actors that were going up for big roles. All of these child actors are still on their acting journeys!

One of the things you should be doing with your child actor is watching other audition videos of child actors. Watch it once through first. Then the second or third time, ask your child to pick out the things that she or he really felt were great. Then ask them what was so good about them. If they are a bit more advanced, you can get into what feels “real” with them and “authentic” versus was feels too “fake or acted”. You can also talk about the particulars on how the actor got into the role such as facial expressions, the way they used their body or didn’t use their body, posture, eye contact, voice tone, how the tone may change throughout the scene and various other things.

1)
And our #1 pick is….Henry Thomas auditioning for Elliott of the well-known and always loved, “E.T.”.

Top of the pack of best child actor audition videos to watch with your child actor is this below of young Henry Thomas, for the role of Elliott in E.T. I have watched this many times with my daughter, who is an actress, because Henry is so in character… and so in tune with what is going on in the audition room. He is totally not acting, but just being real. You can feel the energy in the room as you watch and listen.

Steven Spielberg is also in the room. And Henry made Steven cry. The best actors are the ones that make the casting director, the director, producer and other people in the room, FEEL something.

Henry Thomas totally nailed it. Watch the entire E.T. audition below, and you will hear them say the most rewarding words at the end…”Ok kid, you got the job!”

2) Leonardo DiCaprio, reading at an audition for Ponyboy of “The Outsiders”.

She is an amazing actress now, but watch her confidence in the audition room as a young girl.

4) Chloe Moretz auditions for Let Me In

This video speaks for itself. We are not at all surprised she is doing so well as an actress right now, based upon her performance at a young age.

There is a lot of talking at the start of this video, these questions are typical of the types of things that a casting director or director or producer might ask your child in the audition room.

Parent of an Actor has a big cry and it’s exactly what was needed – this will change your outlook!

May 29, 2016Mom of an ActressComments Off on Parent of an Actor has a big cry and it’s exactly what was needed – this will change your outlook!

Parents of Child Actors – It’s a Marathon, not a Sprint – Support Your Young Tortoise

June 29, 2015Mom of an ActressComments Off on Parents of Child Actors – It’s a Marathon, not a Sprint – Support Your Young Tortoise

Entering and Exiting the Audition Room – for parents of Child Actors

May 26, 2015Mom of an ActressComments Off on Entering and Exiting the Audition Room – for parents of Child Actors 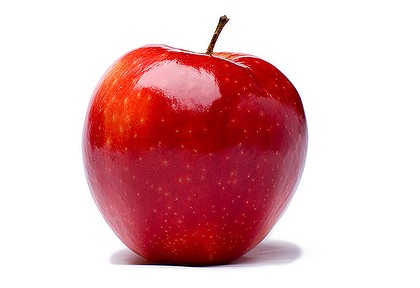 Top Healthy Snacks for Child Actors – for balance and energy