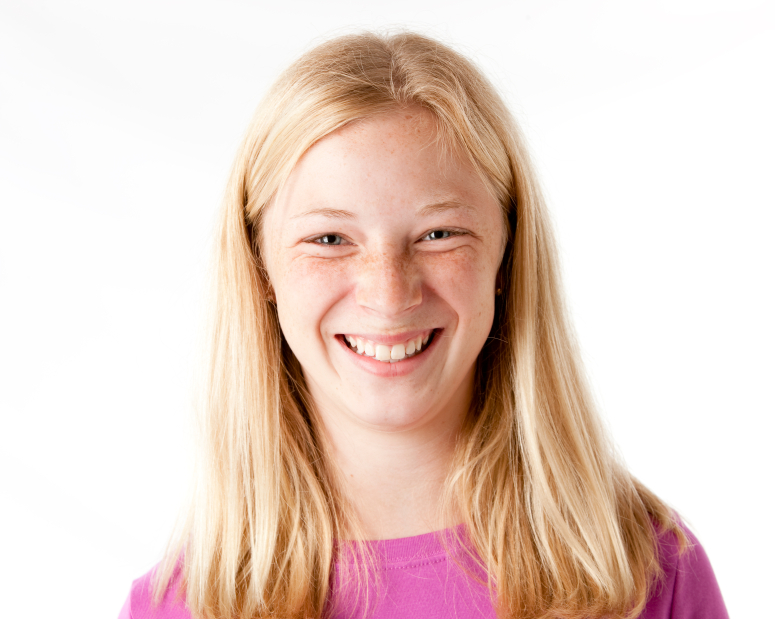 Acting is not Acting. Acting is BEING REAL. The best child actors are just so natural that it appears real.

A lot of us don’t even think acting should be called acting as you are not really “acting”, you are just “being” true to what you know. Acting is REAL LIFE. Acting is BEING REAL. Authentic Acting is being so very REAL that you cannot even tell that the actor is not the character – they seem like one. And yes, this does take time and often does not happen just overnight for your child actor. This will happen as your child takes classes and practices. 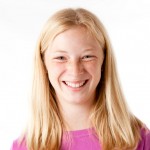 You should not be able to tell that your child is “being” someone else. They should just actually just “be” that other character, or as close to possible as they “know” to that role, bringing their own experiences to the plate. Sometimes, it may even sound like your child being angry or sad, that is okay if it is authentic and also that it is what is supposed to happening within that script. If it is sounding, however, robotic (kind of like a robot) or no emotion or what we call fake, they are not being true to the role.

To give you an example of being real, my daughter was working through some new lines yesterday after school. As she was doing so, I was cooking dinner in the kitchen. When she said her last line and then made a frustrated sound that she felt went after her line, because she was so in that moment of being frustrated (this script did not say for her to make that particular noise), I looked up from my cooking and slightly nervous as to what was wrong with her I asked, “Are you okay? What’s wrong?” She giggled at me and said, “Mom, I’m working on my lines and I’m frustrated at the end of this scene – I’m okay – it’s just my character.” That’s when I realized how authentic that had been for her and for me. It was just her, doing what she knows in real life. I really had forgotten she was working on her lines. That’s real. And no, her lines are not always like that, and yes, she does have to work on being authentic. More to come soon in our blog on ways for your children to be authentic with their lines.

August 20, 2015Mom of an ActressComments Off on Parents – Top 5 Things to Make Sure your Child’s Acting School, Acting Coach or Singing Coach is Professional

August 13, 2015Mom of an ActressComments Off on Review of The Hollywood Parent’s Guide Book by Bonnie J. Wallace, mother of Dove Cameron

After your Child Actor Audition – Waiting, Hoping and Releasing

May 19, 2015Mom of an ActressComments Off on After your Child Actor Audition – Waiting, Hoping and Releasing 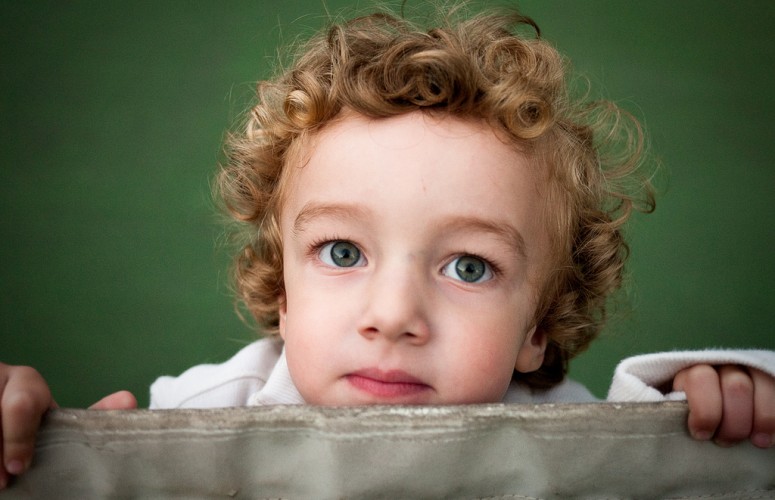